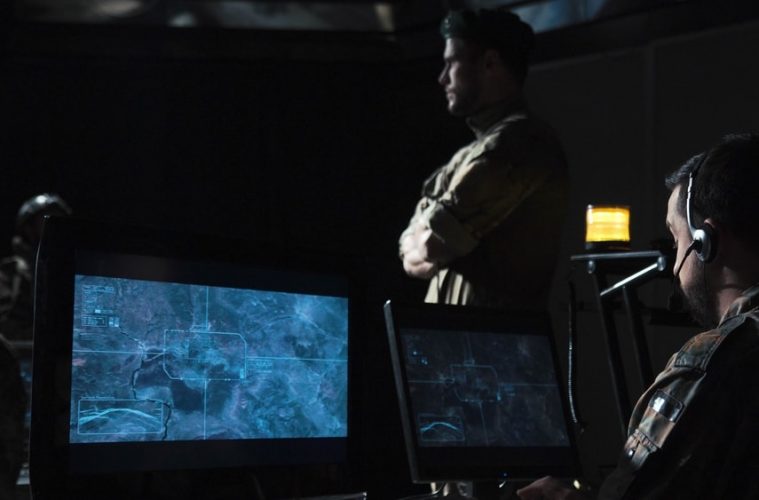 How Sensor Technology Can Change the Balance of Power

Most of us would probably not pay attention if an engineer started talking about the scientific aspects of military sensors. Rock West is a California company that specializes in sensor technology for defense, law enforcement, healthcare, and other applications. They know just how important sensors are to modern warfare, which is why they work so hard to produce the kinds of sensors our military needs.

To most of us, a sensor is an electronic gadget that doesn’t do much. We generally get the concept that it is a device designed to measure some sort of signal and send data to a receiver. To the military though, a sensor is so much. It is technology that is capable of turning the tide in a battlefield scenario. Sensors are so important in modern warfare that they can change the balance of power in the world.

Such statements are neither hyperbole nor conjecture. For proof, one need look no further than China’s new hypersonic missile capabilities. They have missiles capable of rendering a U.S. carrier fleetuseless thanks to speeds of up to two miles per second. The scary thing is that we don’t yet have systems capable of identifying said missiles and tracking them in flight.

The Next Military Superpower

It is clear that China is on a path to become the world’s next military superpower. They have also made it clear that they will not stand for a world order that allows the United States to determine their role in Asia. They have every intent of ensuring that our carrier fleets never get too close to their waters, thus taking away our ability to protect our allies in the event of Chinese aggression.

What does this have to do with military sensors? Everything. Current sensor technology makes it possible to identify and track cruise missiles from start to finish. That same technology also makes it possible for our own missile defense systems to destroy enemy missiles long before they ever reach their targets. The problem is that no sensor technology we have today is capable of identifying and tracking hypersonic missiles.

Hypersonic missiles move so fast that they are well on their way to their targets before anyone even knows they have been fired. By the time identification has been made, it is too late to defend against them. It’s no wonder that these missiles are known as ‘carrier killers’ among Navy seamen.

The Warfare of Technology

A Newsweek article from contributor Bill Powell suggests that we will not have the capability to defend against hypersonic missiles at least for a few more years. Companies like Rock West Solutions are hard at work developing the next generation of space-based sensors capable of dealing with the hypersonic threat. In the meantime, our own military brass has to tread very lightly in Asia.

Like the Cold War of years past, the current tenuous situation between the U.S. and China could escalate exponentially at any moment. We are now in a warfare of technology, racing to stay ahead of the curve so as to not fall victim to our enemies. Whoever wins this technology war will be the world’s dominant military superpower for a long time.

Sensors are more than just little electronic devices capable of measuring signals and sending data. In the military arena, they are the lifeblood of a technologically advanced warfare waged from a distance. They have the ability to completely change the balance of power in the world, just as the nuclear bomb did at the close of World War II.