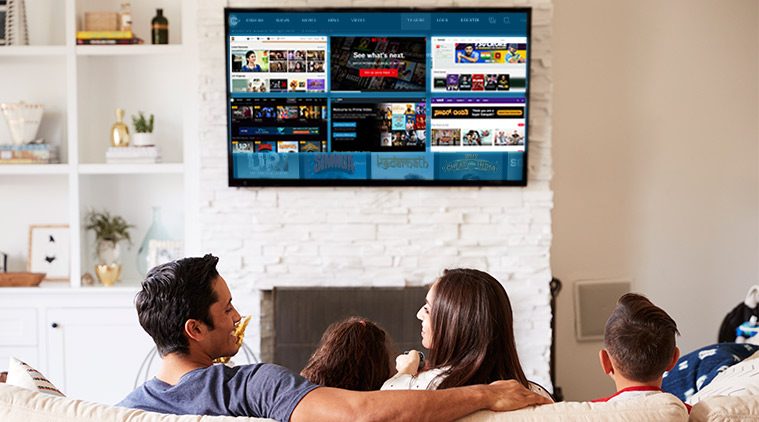 Impact of OTT platforms on DTH and cable connections

The entertainment industry is witnessing a shift. Increased access to the internet and busy lifestyle is contributing to the transition from television boxes and movie theaters to videos/ TV shows/movies on the go. Increasing OTT subscribers clearly spell this transition. With more than 30 OTT players functioning in India, video consumption has shifted to digital. The Telecom Regulatory Authority of India (TRAI) has brought the new tariff system, and this has brought tremendous change in various parameters in the industry.

Several areas of the DTH and broadcasting sector are getting affected. Furthermore, the DTH new connection, along with clumsy migration process, which the subscribers need to face is contributing to making customers think about the video-on-demand platforms and OTT apps. Applications like ZEE5, Netflix, Hotstar, etc. are on top owing to the range of content available at the low subscription prices. This rising attraction of the viewers towards such apps and platforms certainly poses a big question mark with its impact on DTH providers.

Earlier, watching video on YouTube was a big deal for many of us. However, the introduction of Reliance Jio to the telecom industry played a significant role in the shift. Availability of several options of cheap data packs in the market has immensely increased video consumption. In addition to this, several OTT applications such as Hotstar, ZEE5, and others are also offered as freebies with data plans.

This has resulted in a big shift in smartphones, screen size etc. However, the TV industry has not yet seen any comparative revolutionary breakthrough. Also, there is no remarkable price reduction.

On the contrary, many subscribers are complaining about rising prices of channels and monthly rentals of plans after the introduction of the new pricing regime.

In such a scenario, ease of access and the distribution of content are contributing to the preference of several OTT apps. In addition to this, these OTT apps make a personalized recommendation which is proving to be a significant advantage for people.

Now, there is no need for subscribers to watch what the broadcaster is showing. They can watch the content of their choice anytime, anywhere and at lower prices too.

India has a huge rural, semi-rural and urban population. Still many prefer to go for new DTH connection or cable. DTH /Cable and OT platforms both have their significant pros and cons. All (Cable TV, DTH and OTT are likely to co-exist. Certainly, subscribers and viewers will make the decision.

But here are some factors that will play a key role –

2) Cost of the services being offered

4) Package offered by the service providers

5) Availability of the service provider

So, let’s wait and watch how the Entertainment industry changes its face.