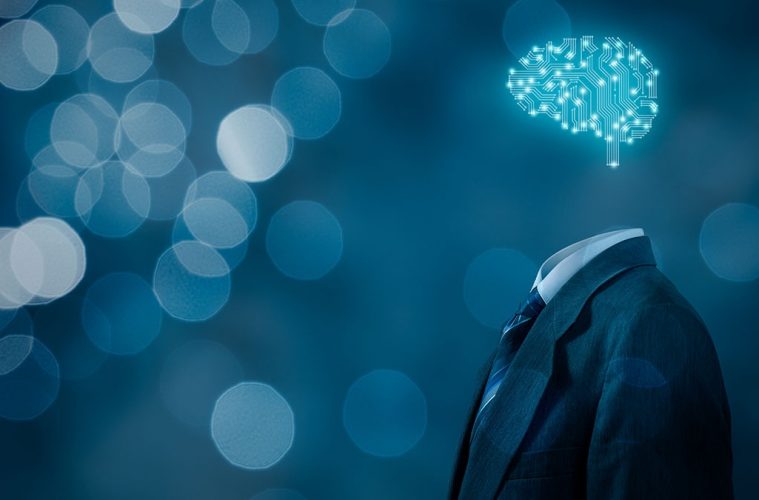 Over time technology has helped man to move his physical body and things faster and faster and to more and more places he couldn’t go before.

Mind technology is developed from other technologies upon which it is based upon and which makes this possible. Technology such as electricity, electronic audio and computer.

What was once done at normal speed in the traditional way can now be accelerated to hyper speeds with technology. It is like being able to travel in a supersonic jet when you once had to walk.

Some people think it is best to do things the natural way than to rely on technology. But would you want to walk from one end of the Earth to another when you could fly there in a supersonic jet? You would not even think of doing that!

It is possible to walk from one end of the Earth to the other though, since all land is connected to each other from the North pole. The Earth is actually one flat piece of land wrapped around a sphere and not separate pieces across the globe. But without technology, we cannot travel to the deepest parts of the ocean or even to the moon.

Of course, just because we have a supersonic jet, a car or even a motorized wheelchair to use doesn’t mean we do not train our ability to walk anymore. We still use what is natural but we incorporate the use of technology as well. So the best way to live is to use both nature and technology. We should never let technology dominate our natural abilities but we should use it to enhance them.

Technology is the natural result of man’s ability to think. So technology is actually part of nature. Technology and nature are one. The only difference between what is natural and unnatural is the use of it. Even things in nature can be used in unnatural ways.

A man was found to have virtually no brain at all. His head was bigger than normal size but his brain had shrunk to less than one millimeter of cerebral tissue covering the top of his spinal column. The student was suffering from hydrocephalus, the condition in which the cerebrospinal fluid, instead of circulating around the brain and entering the bloodstream, becomes dammed up inside thereby squashing the brain. His head was practically filled with fluid.