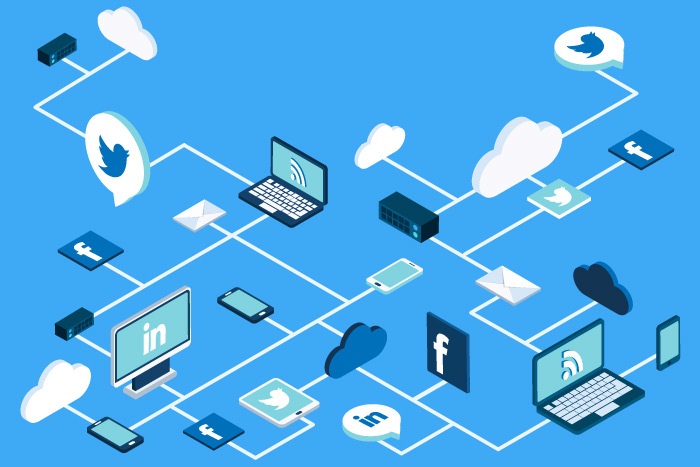 Exxon Chemicals was the first largest faxed machine supplier in the world. But Exxon
Chemicals was ahead of its time and after making horrendous financial losses, decided to
give up. Instead the late entrants, Japanese companies such as Canon, made a success of
the fax technology. In the 1980s, many videotext services such as the Singapore
Telecoms Teletext made losses. The technology of videotext appeared very promising,
with each household been able to access electronic data and information from the
television screens. The only problem was that the market application and services were
not widespread enough to create a critical mass. It took time for the wide acceptance of
videotext services to kick in. The Internet technology took over the top spot of online
services instead although the Internet is a much less sophisticated technology and an
earlier head-start than videotext. Also, notwithstanding the more powerful colour picture
quality and technology of the videotext as compared to the Internet, the Internet has the
advantage of wider market acceptance. As a result, videotext applications were dwarfed
by the Internet ones.

The following shows that the other gestation period between a technological invention
and commercial production is shortening.

It takes a long time for the technology to pick up. However, the lapse of timing between
invention and production is speeding up and narrowing.

When the technology is triggered off and embraced it will permanently change the way
we do business. Just as fax technology phases out the telex, e:mail technology may one
day phase out faxes. CD is phasing out videotape technology and one day CD itself may
be phased out by DVD.

A few years ago, people would buy computers and not ask for a DVD drive, now they
expect to have it. Not so long ago, wireless phones were not common, today even
students must have it as part of their school kits. In the 1980s, Internet was not popular.