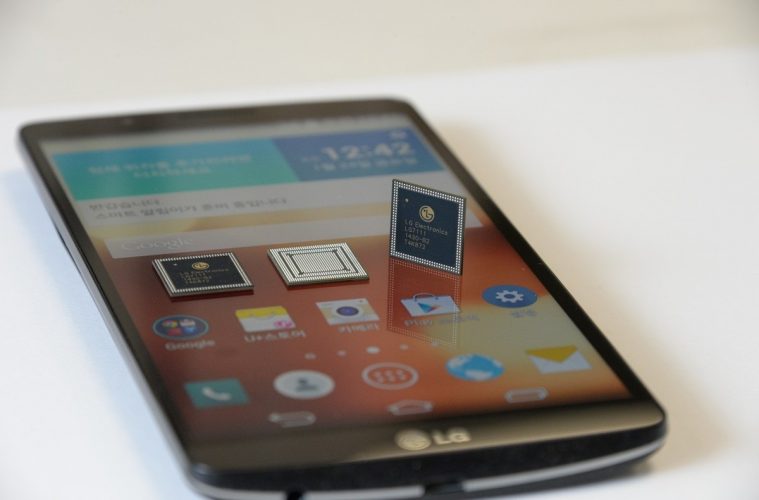 Provisional or Non-provisional Patent Application – Which Should You Choose?

A provisional patent application is not a patent, and furthermore, never becomes a patent, with the single rare exception noted below. It automatically expires after twelve months following the day of filing and cannot be revived.

A provisional patent application requires a full written specification and all the drawing figures, but does not require claims. It is never examined (unless truly converted) other than to ensure that the proper papers are present.

A complete non-provisional patent application contains at least a specification, all the drawing figures and at least one claim. Claims are the invention. The specification and drawings must disclose what is in the claims, but they do not comprise the invention, only the claims do. Twenty claims are paid for with the filing fee, of which three may be independent claims. (Independent claims stand alone. The remaining are dependent claims which refer to another claim and thus cannot stand alone.)