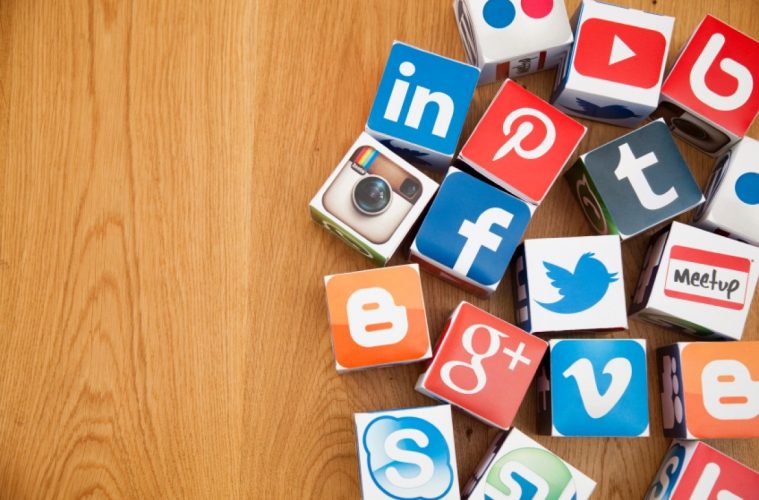 Social Media As an Investment

In its brief history, Social Media, as called New Media, has traditionally been viewed as a place to meet new friends, reconnect with old friends and interact in an online social environment. In short, social networks were “a cool place to hang out” but held little applicability beyond that. There has been no shortage of funding in Silicon Valley for firms launching new media platforms. With the emergence of sites like MySpace, Facebook and Twitter, there is no question that there is value in the vast amounts of information on people that these platforms have been able to collect; however, there has been no clear monetization strategy beyond bringing in advertising revenue. Arguments have been risen as to the true value of these firms; some would state that their valuations are inflated and artificial, while other claim that the value of their databases alone are enough to justify multi-billion dollar price tags.

The New Value of Social Media and The Social Media Firm
More recently social media has spawned a new value proposition, which is the business applicability of the vast user-bases these social networks have created. Regardless of which side of the valuation fence you sit on, it can be said that social media holds vast utility for businesses looking for a new way to reach out to customers and engage in two-way communications. This has never been done before from a traditional marketing, advertising or public relations perspective, and has given rise to a new business model: The Social Media Firm. This brings forth the argument of whether or not The Social Media Firm is a good investment. Is The Social Media Firm a fad that will die out in the coming years, or is this a long-term, sustainable industry that will one-day drive obsolescence to the traditional methods of advertising, public relations and marketing?

Given the state of the current economy, Venture Capital and angel funding sources have been keeping their portfolio dollars close to their chest, reserving investment only to businesses with a decent operating history, solid revenue streams and unlimited growth potential. Does the Social Media Firm fall into this category? My answer is yes. The bottom line is: social media is not going anywhere. Social media has become a staple of the lives of younger generations, and the fastest growing adopters of new media are people over the age of 30. Since the recognition of the business potential that social networks holds, large Fortune 500 firms are devoting a good portion of their marketing budgets to social networks and new media campaigns. For instance, Pepsi has devoted $20 Million of their marketing budget for a social media program called Pepsi refresh, and many large firms are beginning to follow suit. Needless to say, the earning potential for The New Media Firm is substantial.

Is it sustainable?
As mentioned earlier, new media is not going anywhere. For the most part it has become a standard part of the Internet experience similar to email. The sites that are considered the gorillas in social media may churn; however, there will always be something new to which these Internet-based communities will migrate. For example, the social media migration to-date has gone from MySpace to Facebook to Twitter, and the next major shift and/or addition to this massive online social sphere is likely just around the corner. The long-term sustainability of The Social Media Firm is largely dependent upon these companies’ ability to identify and pre-empt the next big shift, and to develop effective methods of leveraging both the old and new platforms for the sake of driving revenue, profitability, sales volume and identity to their clients.

Why Outsource to The Social Media Firm?
One question that may arise is: why would large companies hire a social media agency when they have the monetary resources to do it in-house? The answer to this is the simple fact that it is cheaper to outsource a new media campaign to a firm that has a skilled team already in place that is intimately familiar with navigating the complex world of new media. In the same manner that large companies hire advertising agencies to design traditional media campaigns, this approach can and will be taken for new media. By hiring The New Media Firm companies can eliminate both the administrative burden that comes with hiring a multitude of new employees, as well as the learning curve that will inevitably be present when trying to integrate those employees into their corporate culture. It is more cost effective, in both monetary and administrative respects, to outsource these campaigns to professional teams that are fully adept at leveraging the potential of modern media, navigating the codes of conduct of these online communities and staying ahead of the curve when it comes to identifying the exploiting the latest new media trends.