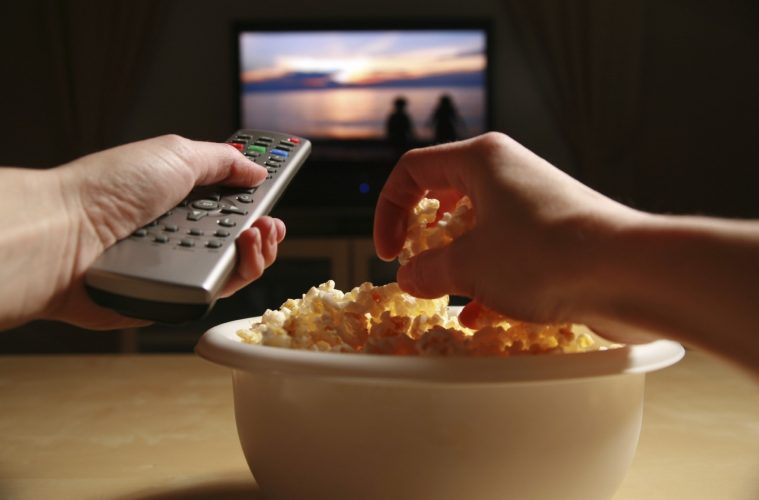 What are the 6 most popular genres of movies and series?

Movies and series have become a significant part of our lives in current times. People tend to binge-watch an entire web-series with 10-12 episodes in a single night. It is a very fantastic way to have a great and exciting time, alone as well as with friends or family. A considerable number of rises in the making of shows have been noted for the past half-year due to the tensed time going on. However, movie freaks were the same before as well. There are different categories, or we refer to as genres, available on various internet websites. Some shows and movies are provided free to the users, and others require a subscription. It is upto the viewer to take a monthly, quarterly, or annual subscription according to his budget and free time to watch them.

The most loved genres of all the times are:

These were some of the most popular movie genres of all time, as rated by the viewers.