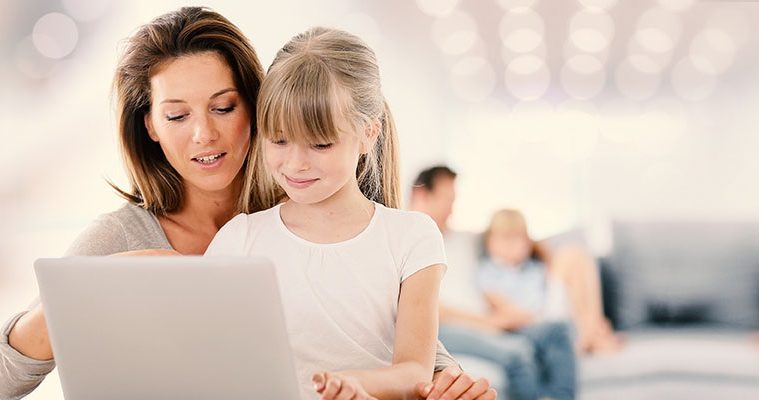 What Languages to Learn in 2021

How to choose a programming language

The list of popular programming languages in different indexes, for example, the ​​TIOBE index has not changed for 20 years. But looking at indexes when choosing a programming language to learn is not a great strategy. You risk never learning it because at some stage you will realize that the field where the language is mostly used doesn’t inspire you.

Another approach is to evaluate the language itself in terms of syntax and convenience. But for a person who is just choosing a programming language to learn, it will be useless to know that Python applies dynamic visibility constraints. An important criterion is the learning curve. The most intuitive languages are Python and JavaScript. But they may not be suitable for every task. Trying to choose a language that is paid the best is also not the best strategy because a lot depends on the skillset and experience of a particular person.

Therefore, the best approach to choosing a programming language is to decide what tasks you want to solve. Assess what additional skills are required, what personality traits are important. If you don’t want to work with the visual component, frontend and mobile development are definitely not for you. If you go into one of these areas, then you will have to work with graphic editors, with designers who will insist on almost pixel-by-pixel compliance with the layout.

Here are the three languages that you might want to add to your skillset.

Erlang is a functional programming language that is used to build large-scale software and cloud solutions. It is often used together with Elixir, which adds flexibility and extra functionality to the language. like Elixir is also more accessible for newbies.

Haskell is believed to be important to science and industry. In addition, because of its speed and reliability, it was often contacted by large companies such as Facebook, GitHub, IBM, and so on. This language is worth learning especially if you’re at the beginning of your career path.

You can learn the syntax of any of these languages in a couple of weeks, but that doesn’t mean learning to program. It takes 6-12 months from scratch to Junior level to write software components and create applications. It will take 1-2 years to move from Junior to Middle, reaching the next level, Senior will take 2-3 years. If you plan on spending less than an hour a day studying, then you probably shouldn’t take on this task.