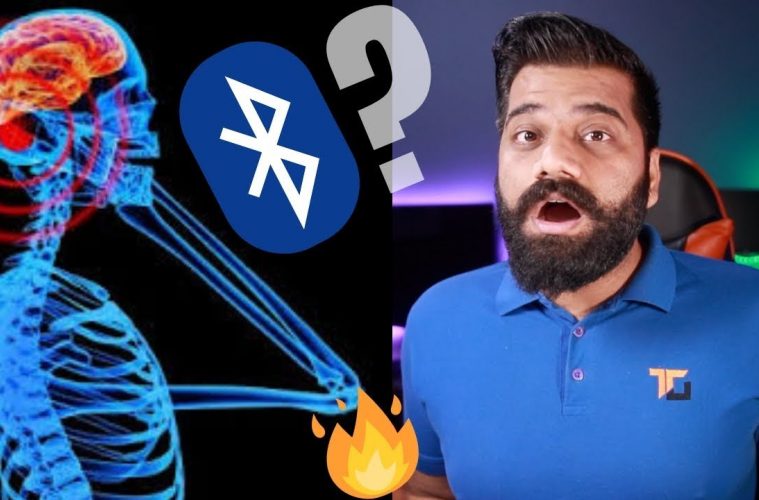 Most experts have taken much of their time to study about phone radiation as compared to Bluetooth radiation. However, lack of formal research and formal studies has made the experts claim that Bluetooth radiation is not harmful to the body. According to the recent research which is Antarctic krill points out that weak radiofrequency fields usually disrupt navigation. Another study indicated that an insect subjected to weak wireless exposure died. This gives an insight that there is a need to monitor Bluetooth radiation exposure.

Regulatory agencies are focusing on the non-ionizing aspects of Bluetooth radiations intending to provide proof that it is not harmful to the body; however, there is substantial evidence that indicates otherwise. Experts argue that the radiation from Bluetooth Headsets is low to cause harm to the human body. However, this is flawed because emissions, for instance, from a microwave radiation, are usually transmitted directly against for a long time.

Bluetooth refers to a proprietary open connection technology which is wireless and allows data exchange over a short distance. This is a wireless receiver and transmitter. Bluetooth technology makes use of the microwave frequency spectrum just as the microwave oven. This implies that the Bluetooth transmission uses the frequency of electromagnetic fields that are not health-friendly.

The human body communicates bio-electrically and bio-chemically; therefore, exposure to electromagnetic fields causes the stress response to the body. This kind of stress is artificially induced, and it is harmful to the immune system just as chemical exposures.

The levels of electromagnetic radiations emitted by Bluetooth Headsets and other electric devices are regarded as safe by regulatory agencies; however, at low levels, but continuous exposure can cause health complications.

According to private researchers states that Bluetooth radiations emitted from Bluetooth technologies and headsets involve a microwave radiation. The microwave frequencies have short wavelengths and oscillations ad it is suited for voice and data communications. There are various types and levels of Bluetooth transmitters; they include:

All Bluetooth cellphones and devices use microwave radiation when transmitting and receiving data, for instance, and mobile devices emit radiation that can be received from 10 miles away as compared to an average Bluetooth technology which transmits sustainable power that can maintain a connection at only 30feet from any wireless device.