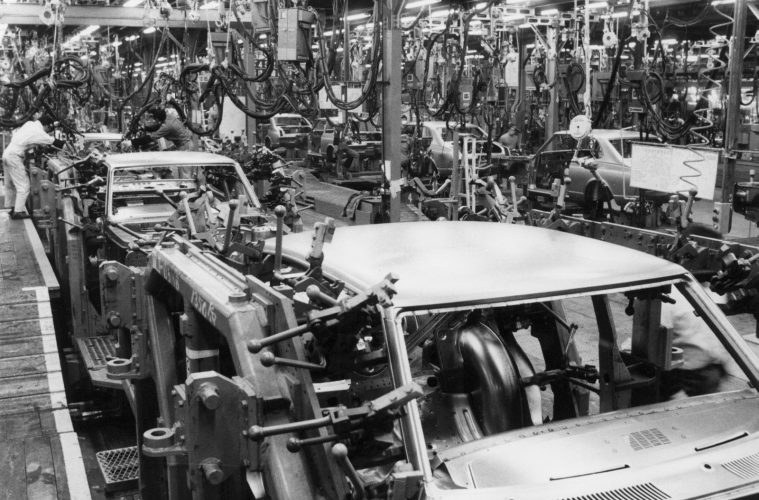 All That You Need to Know About Factory Assembly Line

The factory assembly line is known to be the biggest accomplishment of the ultra-modern manufacturing. The assembly line is said to have enabled seamless production of goods at an unprecedented scale and pace, ever since the great Industrial Revolution.

The assembly line, however, in the recent decade has witnessed a dramatic revolution. The assembly line has had to acclimatize, courtesy to the state-of-the-art digital technologies taking over in factories.

Here is a quick overview of the factory assembly line and since when it came into existence.

Factory Assembly Line: What is it?

A kind of manufacturing system, assembly line generally facilitates the ongoing work to sequentially transfer from one station to station. The new addition of assemblies or parts happens at every new station, which leads to a finished product towards the end. The assembly accelerates the whole process of manufacturing through step by step conveying of process. This was believed to be a major improvement to the initial process, in which the difficult routine production followed by the incomplete processes made the assemblies complex.

How did the Assembly Line Help the Workers?

The assembly line assisted the workers to build expertise that was process-oriented, which in turn enabled efficient working of full lines. This resulted in the finishing of complex products like aircraft, industrial machines and cars and an amazing rate with accuracy and perfection by the manufacturers.

The Features of the Assembly Line

Collection of Data from Machines and Humans

In the assembly line of the modern age, new sensor kinds followed by the IIoT devices do data collections from machines and humans in real-time.

Courtesy to the improved robotics, better software sophistication, and collaborative automation, the work of humans with machines is now more intimate on assembly lines than previous times.

Compared to its Predecessors, it is Less Linear

Few of the assembly lines are less linear when putting in contrast with their predecessors. Rather, the work is now dynamically routed between the diverse lines and there is a necessity if cells.

It Contains A High Mixture of Products

Thanks to the ultra-advanced error-proofed technology and surging customization demand, the modern assembly lines can develop variants worth hundreds of a single product.

The greatest advancement in the production of the factory assembly line will, however, come more from the visibility increase in the processes of industries and less from the automation. Assembly lines are indeed the closest collaborators between machines and humans, which is coordinated by applications, and not like the ones you usually get on your smart devices.