Some Good Things to Know about the PancakeSwap 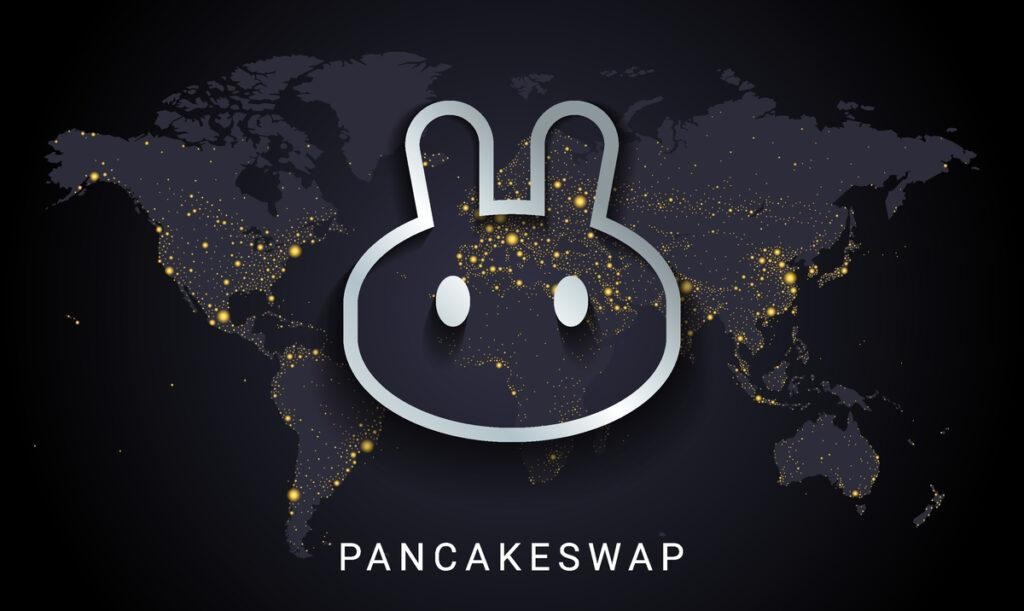 Cryptocurrency has become so popular recently. The currency attracts many traders and it makes the currency gets its popularity as what people see nowadays. Many people think that it will be the future of currency where there will be no need to use money in all kinds of transaction since the cryptocurrency has its own system in the blockchain and it can be more reliable as the technologies keep growing and developing. Of course, cryptocurrency does not stand alone. As there are more people interested in the currency and use it for many kinds of situations, there are also supporting system that also develop to make the transaction and other activities by using the currency possible. It is also how the pancakeswap appears.

What triggers the appearance of the PancakeSwap is the system in the decentralized exchanges (DEX). As its name, it is a platform for exchange by using the crypto. It is not just simple exchange since there are also possibilities and opportunities to gain profits from the decentralized exchanges. So far, there are Uniswap and Sushiswap that become the popular DEXs. These two DEXs are based on the use of Etherium. After the appearance of these two DEXs, PancakeSwap also makes its appearance and brings another option of access for the utilization of DEX.

The PancakeSwap appears after those two popular and major DEXs. It is younger than the Uniswap and Sushiswap. However, its appearance makes its own popularity since now it also has become one of the major DEXs used by many traders who have crypto on their hands. In this case, the PancakeSwap is DEX built on Binance Smart Chain or BSC. It has similar methods and mechanisms as other DEXs where it provides access to trade the tokens. In this case, PancakeSwap has its own token and it is different from the ones used in other DEXs.

The PancakeSwap was released in September 2020. It is still quite new compared to the other major DEXs. In this case, the DEX uses the Automated Market Maker or AMM model. This brings it own benefits since the trades and exchanges will not require the traders to make the booking order so the system can match the trader with the other else. With the AMM model, the trade uses liquidity pool and smart contract.

The AMM model has its own benefit. In addition to its easy access without the order book, it still can grant access for traders to swap easily. When they swap, the coins will be in the pool and it still allows the traders to earn rewards from other methods of trading and transaction. This is something that may not be able to be obtained in other DEXs. As for this platform, there is special token called as the CAKE and it is the BEP-20 token. As for the liquidity pools where the coins will stay are known as SYRUP Pools.

As what is mentioned above, PancakeSwap conduct the exchanges by using the BCC. However, it does not mean that the whole exchange is under the control of Binance. Binance has no authority in PancakeSwap so it will not be able to control anything and the DEX itself will be registered under anonymous developers. Related to the token that will be used in the platform, the BPE-20 token is based on the BSC. Any kinds of exchanges by using the PancakeSwap require the token. That is why the traders will need to wrap their coins or currency into the BEP-20 token when they want to use the platform. As for the rate to obtain the token, it is necessary to pay attention to the cryptocurrency news. Related to the use of BEP-20 token, it is important to use the only token in PancakeSwap since it is necessary to make the smart contract. It will also be necessary in the staking mechanism.

Although it requires traders to wrap their belonging into the BEP-20 token, it does not mean that there is no benefit from it. In fact, the token is quite useful since the token will be accessible in trading and it will cost less expensive so it is like saving your own money by using the BEP-20. Even, the token can provide more opportunities and accesses compared to the ones offered by the Etherium-based tokens.

It is true that so far, Etherium-based DEXs are more popular. It can be seen by the popularity of the Sushiswap and Uniswap. Of course, it cannot be separated from the fact they are older than the PancakeSwap. Even, Uniswap was already launched two years earlier than the PancakeSwap. However, the platform still can keep up with the development and now it already has its own good position.

The PancakeSwap starts to gain strong position because of the benefits that it offers. As what is mentioned before, trading fees by using the BEP-20 token is less expensive than the one that uses Etherium-based tokens. Before the appearance of the PancakeSwap, traders do not have many choices, but since there is alternative with lower fees, of course people are more interested in the PancakeSwap.

Related to the action that can be chosen, PancakeSwap also has additional feature called as Staking. Staking becomes one of the special features that offer good chances to get profit. In the staking, traders only need to deposit the crypto into the SYRUP pool and it can be left for certain duration. Later, there will be profits from the Staking and it depends on the deposit of stake and duration. Of course, it is important to know more about the crypto jargon before they want to start the platform so things can run smoothly.