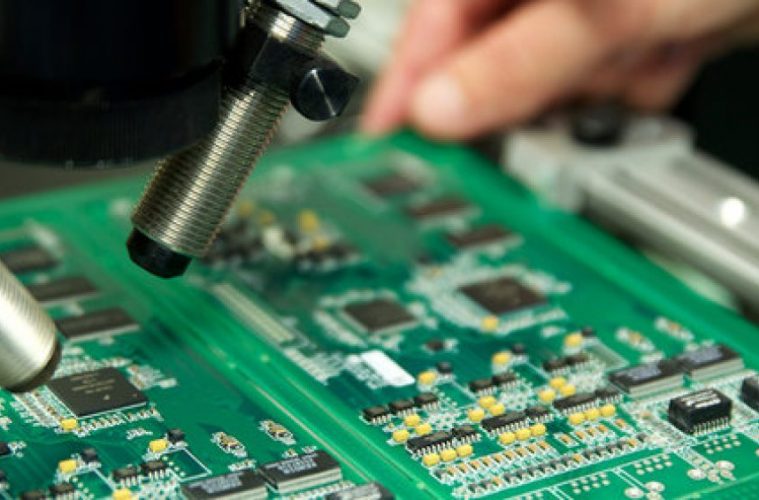 What is the usage of FPGA PCIe boards?

What are the characteristics that can provide such performance and speed in today’s environment, when the entire computing industry is talking about high-performance and high-speed applications using FPGAs? The value and success of today’s high performance computing applications in DNA Sequencing, High Frequency Trading (HFT), and Encryption/Decryption are determined by how quickly data can be transported from device to device.

PCIe is a thorough rewrite of the existing PCI bus standard

There are several ways in which PCIe varies from PCI. For starters, it employs switch architecture, whereas PCI has a multi-drop bus topology. Another significant distinction is that PCIe is a device that sends data packets to another device. A significant downside of utilising PCI was the possibility of data errors (if parallel buses had stale data due to bus capacitance impacting one another).

PCIe eliminates this problem entirely by utilising a centralised switch architecture. PCIe also includes a CRC error detection code layer. In order to assess the credibility of the data received, the receiving device ensures that the error detecting code is valid. PCIe is also pluggable, which means that devices can be added or withdrawn from the system while it is still operational.

Let’s have a look at the many layers of PCIe. PCIe is referred to as a protocol since it adheres to a different set of rules between the sending and receiving parties. The Physical Layer, the Link Layer, the Transaction Layer, and the Software Layer are the four layers that make up PCIe.

The Physical Layer is the lowest architectural layer

It is used to transfer data bits from the sender to the recipient through simplex or duplex lanes. There are the same number of lanes in each direction (sender and receiver). The Physical Layer is primarily concerned with bit-to-bit communications.

The Link Layer is in charge of packet communications. The Transaction Layer’s Header and Payload are connected by a random sequence number and an error correcting code, often known as CRC. It is created by running random algorithm-based logic calculations. The receiver does the same computation on the Header and the Payload when the packet is received. As a result, it compares the data. The data received must be consistent with the data given. The Transaction Layer is in charge of bus operations.

While applications with FPGA PCIe boards are widely used because of their scalability and flexibility, is PCIe replaceable? It certainly is! Many graphical game developers are constantly striving to make their games and applications more realistic. That can only be accomplished by sending more data from their applications to the VR headset. This need faster data interfaces. Because of these factors, while PCIe provides excellent performance, various other data transmission protocols and standards are also evaluated. Other interface standards are already on the market and being considered by the industry. RapidIO, HyperTransport, and Mobile Industry Processor Interface are a few examples, and widespread acceptance of these standards will hasten computing industry innovation. These new standards will, of course, need the development of new hardware or possibly ASICs. As a result, PCIe will continue to lead for some time.